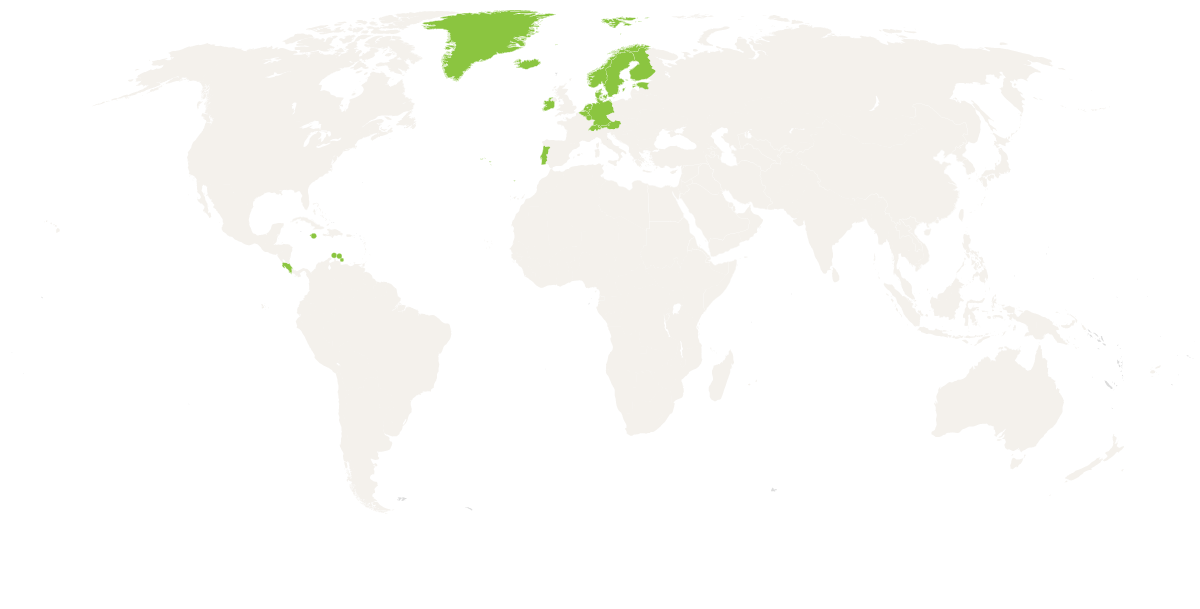 Open/normal SSL based communications with no expected censorship or privacy intrusion attempts is the norm. 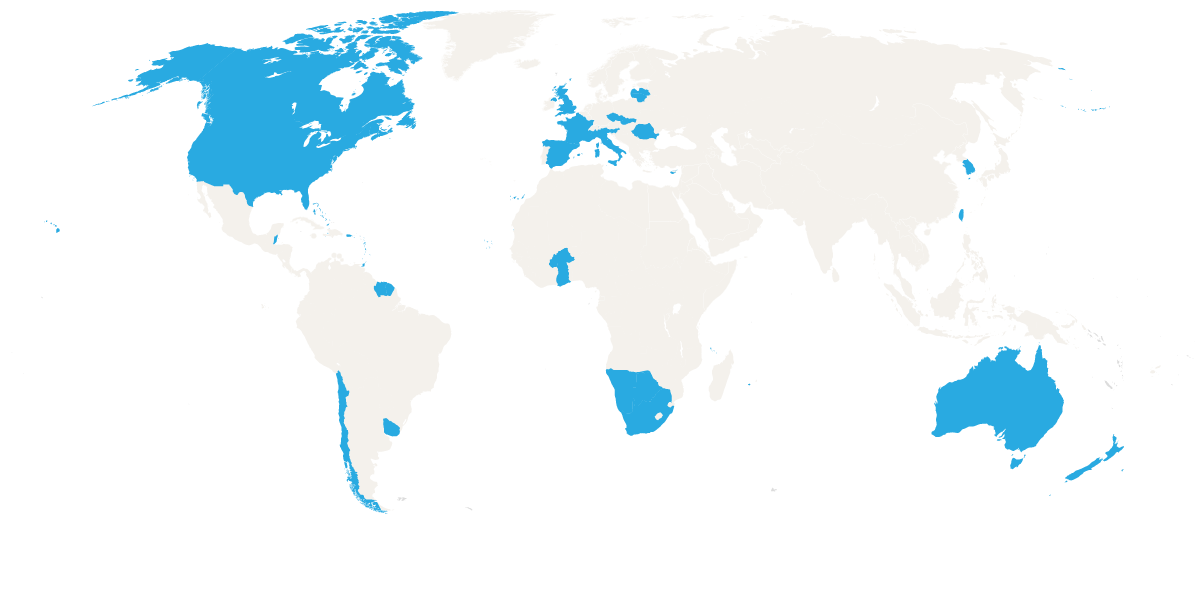 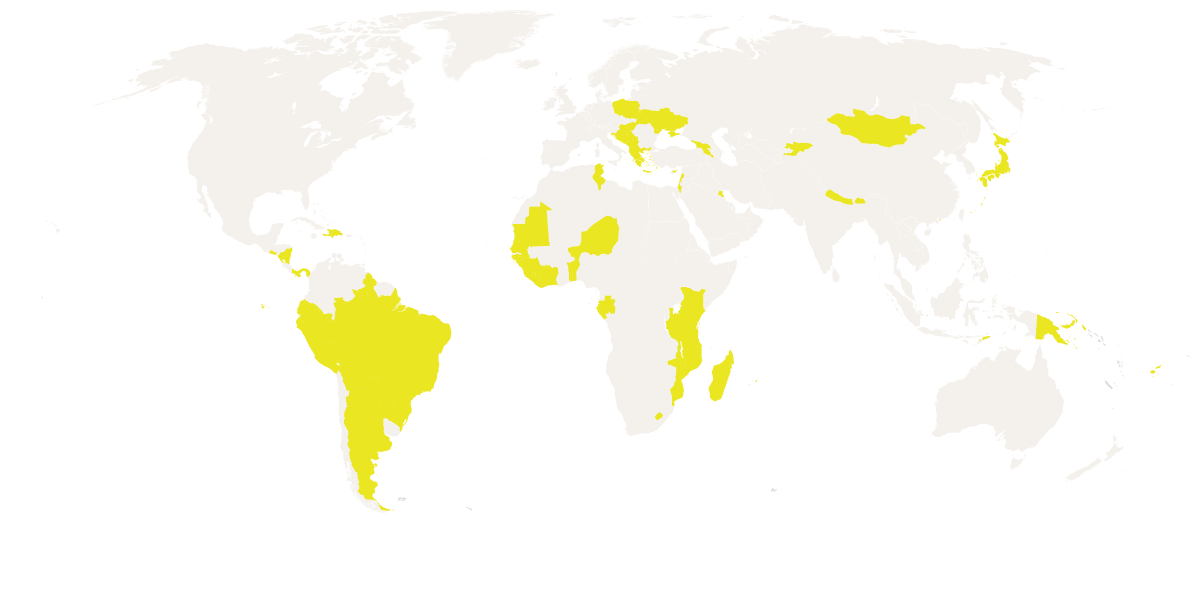 Tor and VPNs are beginning to get blocked. Many beginning to move to I2P. Some self-censorship likely. This is the default setting for 1M5. 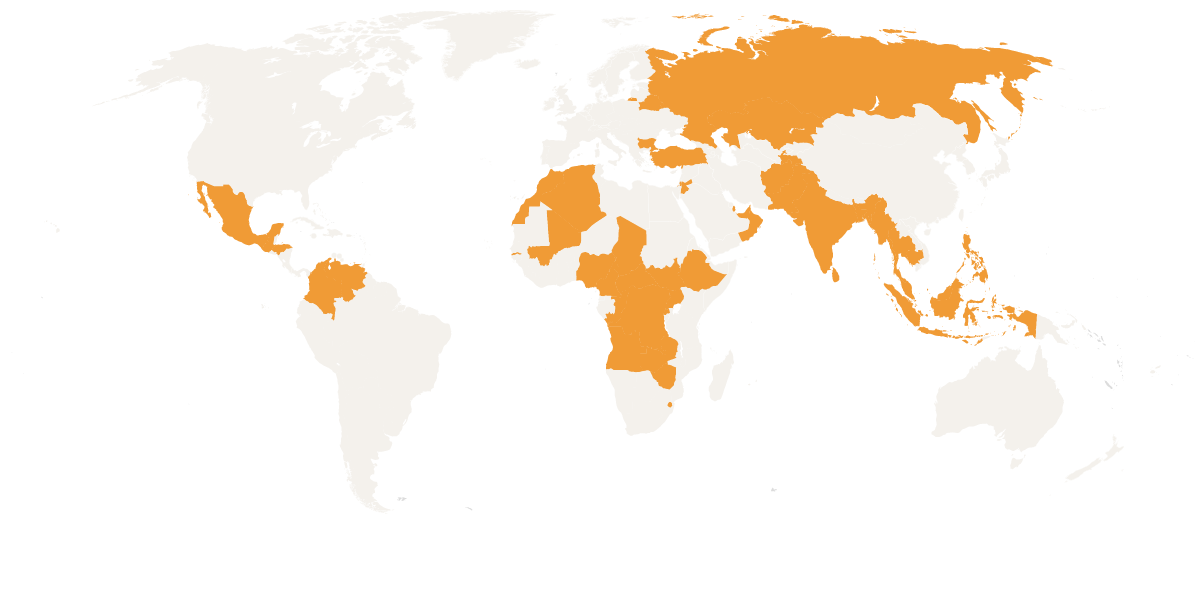 I2P is getting attacked slowing the network and people are beginning to get threatened for circumventing censorship attempts resulting in self-censorship. 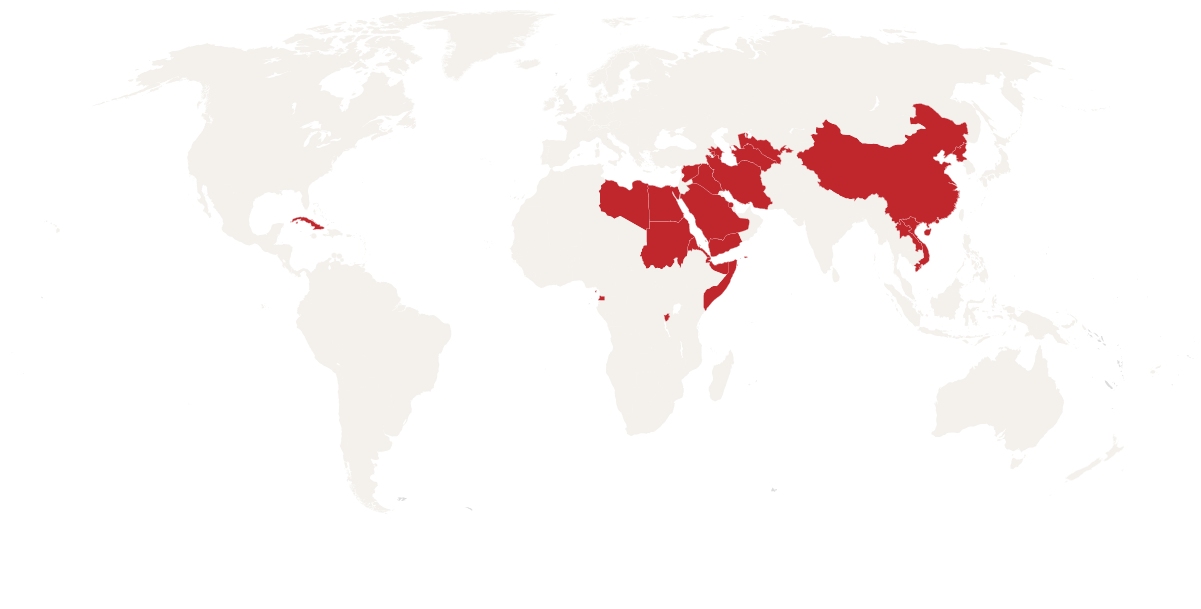 Internet has been blocked for end user, e.g. local cellular service towers shutdown or provider turns off access and/or threats of imprisonment and/or death are made to induce self-censorship with actual evidence of enforcement. 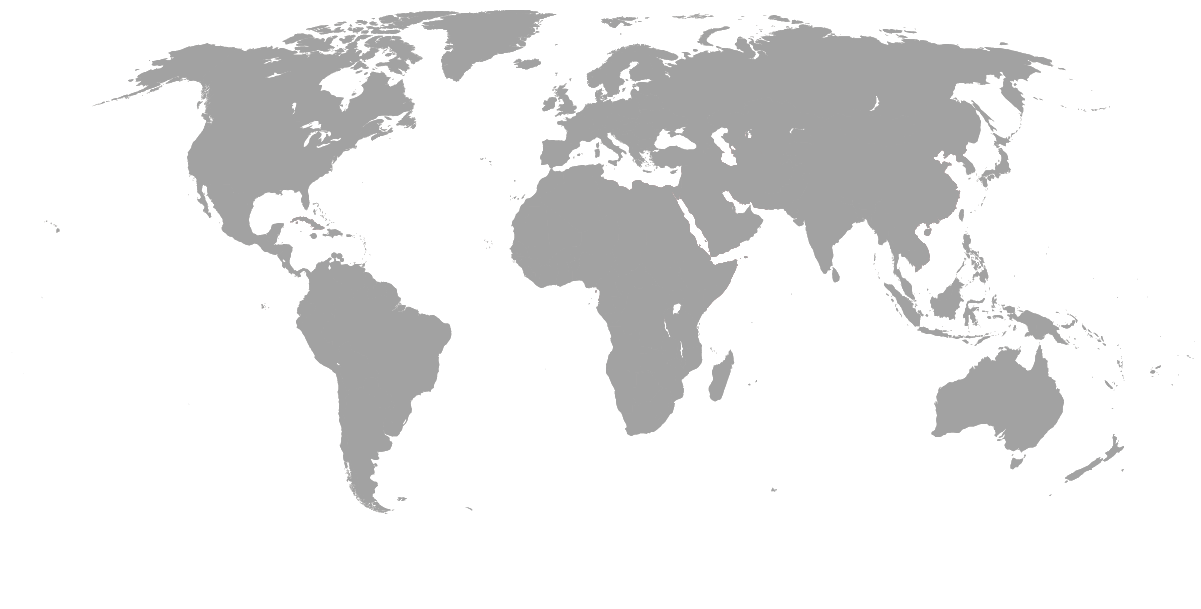 Gift to the 1M5 Development Fund

If you support this project and are in a position to help that would be wonderful. Please request a bitcoin address using a contact method below.

Gifts to 1M5 are not tax deductible as it is not formally registered in any jurisdiction. By gifting Bitcoin to the 1M5 gift wallet, you will be helping 1M5 pay for our direct costs like web hosting, domain names, outsourced work, bounties, and so on. If you wish to support it anonymously, we recommend using Bisq as it uses Tor and using a source of Bitcoin that doesn't have your identity attached to it.

Please don’t hesitate to get in touch if you can think of other ways you can help with the 1M5 project.